The risks of DIY Electrical work

In the day-to-day grind of Electrical work in Rockhampton, we come across our fair share of illegitimate electrical installations. DIY Electrical installations are becoming a serious problem, not only in Rockhampton but nationwide. Do it yourself Electrical renovations undertaken by homeowners or unlicensed and inexperienced tradesmen can lead to serious and potentially life-threatening consequences. Done incorrectly this can lead to fatal electric shock or fires which can quite easily leave you with absolutely nothing.

Take for example our most recent Rocky horror story – a house that since being initially wired up had likely never had a licensed electrician attend, however, had an enormous amount of electrical work performed illegally. After several Electricians passing on the job, we were asked to quote and finally contracted to rectify this CQ deathtrap.

After a thorough inspection, it was determined that this mess would take between 1 – 2 weeks to bring back up to a standard that was legal and safe. It turned out that it would take the entire two weeks. The vast majority of existing wiring had to be removed and rewired, safety switches installed and tested, and a variety of other work completed that would normally be considered standard practice in your average home.

The Dangers of DIY Electrical 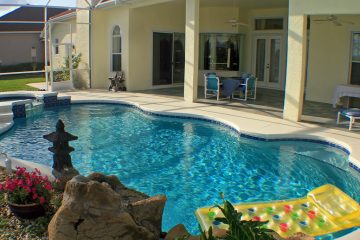 Switch your Pool to Tariff 33 and save!

With another hot Rocky summer just around the corner, it’s time to start thinking about your swimming pool and particularly how much it’s going to cost you this year. Single Speed pool pumps on tariff Read more… 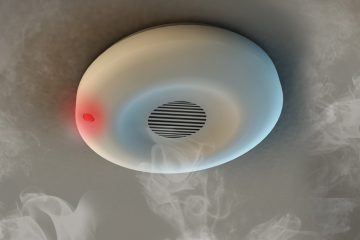 Every house should have smoke alarms Smoke alarms are often forgotten, left for months or even years without testing, servicing or replacement – of course until they start beeping when the batteries start to go Read more…